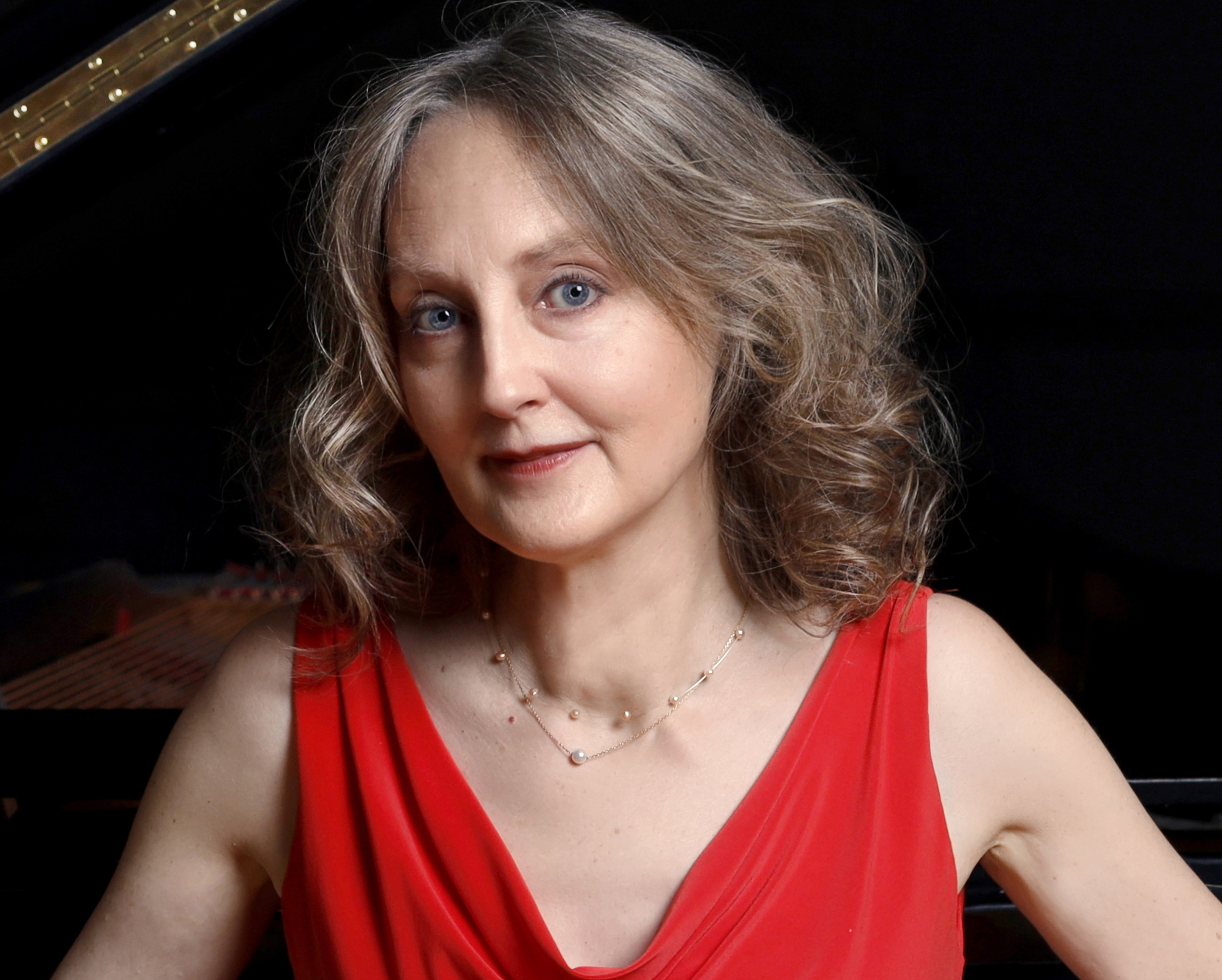 Pamela Viktoria Pyle has been recognized for her interpretations of the chamber music literature since Dorothy DeLay first engaged her at The Juilliard School. For nearly two decades, she served as a principal pianist in the studios of Miss DeLay and then Itzhak Perlman. This immersion in the piano and string repertoires led to collaborations with members of the Juilliard, American, Ying, and Mendelssohn String Quartets, including Joel Smirnoff, Joel Krosnick, and Daniel Avshalomov, as well as other soloists such as Robert McDuffie, Sarah Chang, Alan Harris and the Norwegian soprano Anne-Lise Berntsen. Ms. Pyle’s connection to the studio of Dorothy DeLay continues in concert appearances with many of her former students including Brian Lewis, Ittai Shapira, and Frank Almond.

As an award-winning soloist and chamber recitalist, Ms. Pyle has performed throughout the United States, Europe, Asia, Mexico, and Brazil, at venues such as Carnegie Recital Hall, Alice Tully Hall, Jordan Hall, and Wolftrap, and at events such as the Lincoln Center Great Performers Series and the Casals Series in Puerto Rico. Ms. Pyle is regularly chosen as the pianist for nationally recognized summer music institutes, including the Starling-DeLay Symposium on Violin Studies at The Juilliard School, the Brian Lewis Young Artist Program in Ottawa, Kansas, the Aspen Music Festival, and the Robert McDuffie Fall Festival of Strings at Mercer University in Macon, Georgia.  Recent summer appearances include performances with Ida Kavafian, Steven Tenenbom, Peter Wiley, Keith Robinson, and Tara O’Conner at the Music from Angel Fire Festival in venues throughout northern New Mexico.

Ms. Pyle is currently Professor of Piano and Director of the Collaborative Piano Program at the University of New Mexico, where she performs regularly with her colleagues, in addition to bringing in distinguished artists to further enrich the listening opportunities of her community. She has had the great honor of collaborating with inspiring, chamber music luminaries, including Ronald Copes, Joseph Lin, Phillipe Quint, Laurie Carney, and Guillermo Figueroa.

She is the founder and Artistic Director of the New Mexico Chamber Music Festival, which debuted in 2013, and brings young pianists and string players from around the world for an intensive week of chamber music study and performances throughout New Mexico. To increase new performance opportunities for her UNM students, Ms. Pyle created a series called, UNM Concerts in the Community, bringing classical music to non-traditional venues in the state. She continues to teach and perform in Brazil, and was privileged to engage with Chinese students, as a Visiting Professor at Shandong University in Weihai, China.

Ms. Pyle’s media recordings include CDs on the Albany and Prairie labels and numerous broadcasts, including programs on CBS Sunday Morning, the Charlie Rose Show, CNN, the Martha Stewart Show, National Public Radio, WGBH Boston, WNYC & WQXR New York, KHFM New Mexico, and a PBS special on Itzhak Perlman.  Coverage of the 2011 Starling-DeLay Symposium on Violin Studies by the online media site violinist.com, quoted N.Y. Philharmonic concertmaster Glenn Dicterow as saying that Ms. Pyle made the piano “sound like the heart of an angel”.  In print media, she was featured in Strad magazine in an article about collaborative pianists, which focused on the importance of a balanced partnership in musical collaborations.

Recently she appeared in the independent film, RawTuba, centered on the life of her collaborative partner, tubist Richard White, as they perform in their duo, Diversity Matters. As a team, the two have participated in extensive life-coaching workshops, enabling them to take their traditional collaboration through music to new arenas, as leaders in the current discussions on race and gender equity.

Ms. Pyle served as President of the UNM Faculty Senate, where she had the honor of representing the concerns and interests of the UNM Faculty for an unprecedented four terms. In this capacity, she reached out to the entire University to collaborate with members of different communities throughout the state, to share the intellectual, social, and cultural breadth of the University in new ways.