The University of New Mexico Band program provides ensembles and musical experiences for all students studying at the University, from the advanced music major performing in the Wind Symphony to the sports fanatic who loves performing in the Spirit Marching Band. Whatever your level of interest or musical ability, the UNM Band program has a place that is right for you.

The nationally acclaimed UNM Wind Symphony is comprised of the 50 most talented wind, brass, and percussion students at the University of New Mexico and its purpose is to prepare musicians and music educators for the rigors of a professional life in music. Under the direction of Eric Rombach-Kendall, the Wind Symphony has performed at the regional and national conferences of the College Band Directors National Association, Society for Composers, Inc. National Conference, North American Saxophone Alliance Conference, and New Mexico Music Educators Conference.

The Wind Symphony regularly features world class guests artists as soloists, has participated commissions of more than 50 new works for wind ensemble, and has six commercial recordings including those featuring Joseph Alessi, Phil Smith, and members of the UNM faculty as soloists. Recordings can be purchased from UNM Bands, Summit Records, or iTunes.

The Symphonic Band provides a place for the serious player to explore classic and contemporary repertoire for the wind band. Under the direction of Chad Simons, the group is open by audition to talented musicians on the UNM campus, regardless of major.

The Symphonic Band features faculty soloists as guest artists and has participated in several commissioning projects. The group performs approximately five times per year on campus as well as in area high schools.

Sound Pack performs for all home men and women’s basketball games and travels to the Mountain West Tournament and NCAA Tournaments. All members are paid a stipend for performing and all expenses are paid for travel to tournaments. Performing in The Pit, one of the top sports venues in America, Sound Pack regularly performs to standing room only crowds for Lobo Basketball. Membership is selected by audition in October.

Please see our ensemble auditions information page for specific information on joining one of our bands:

For further inquiries about membership or scholarship auditions contact the Band Office: 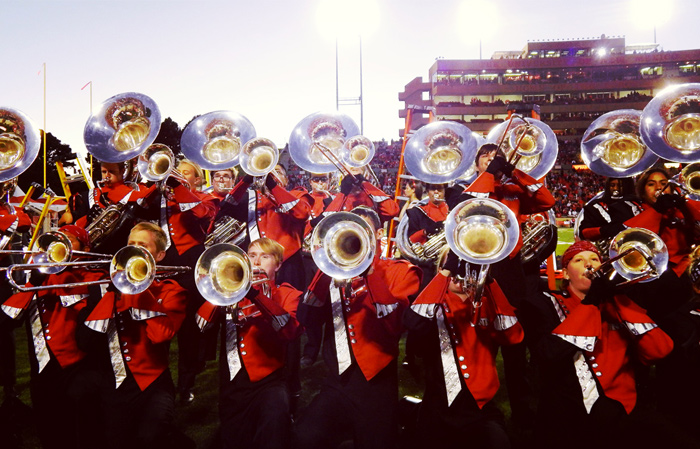 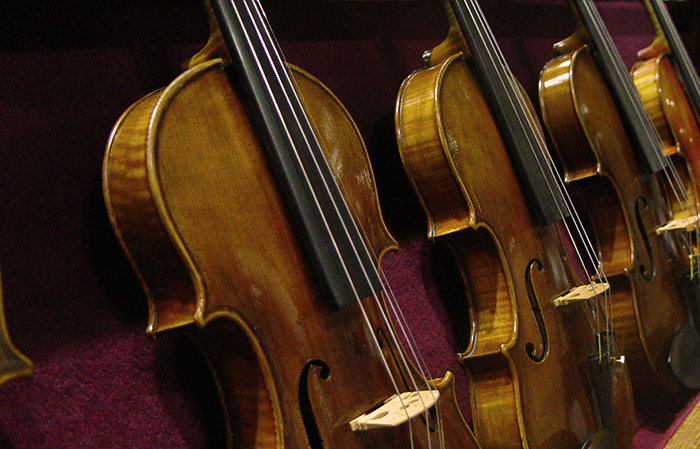 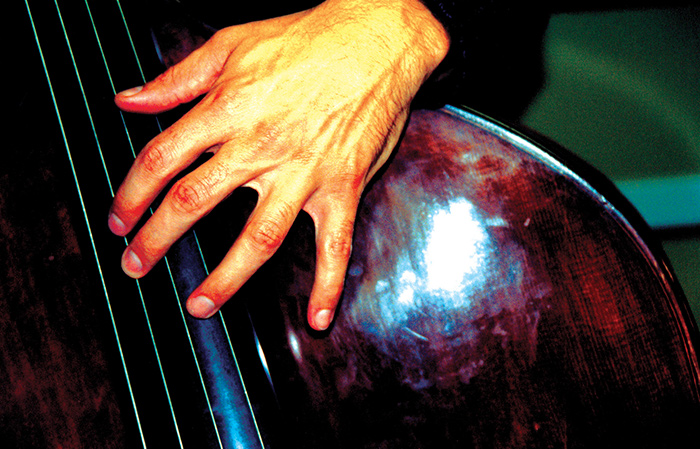 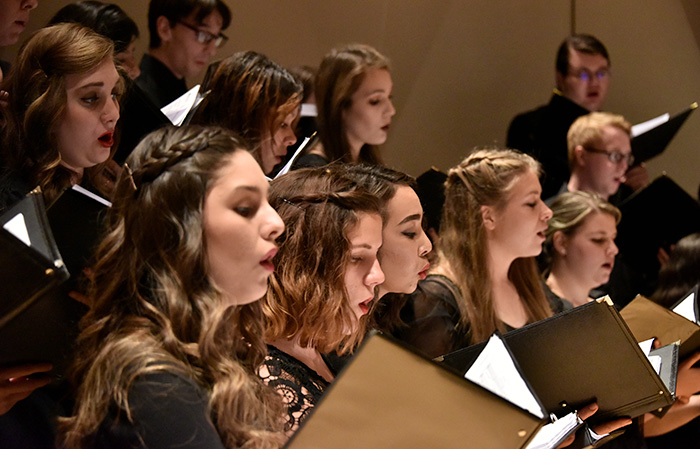 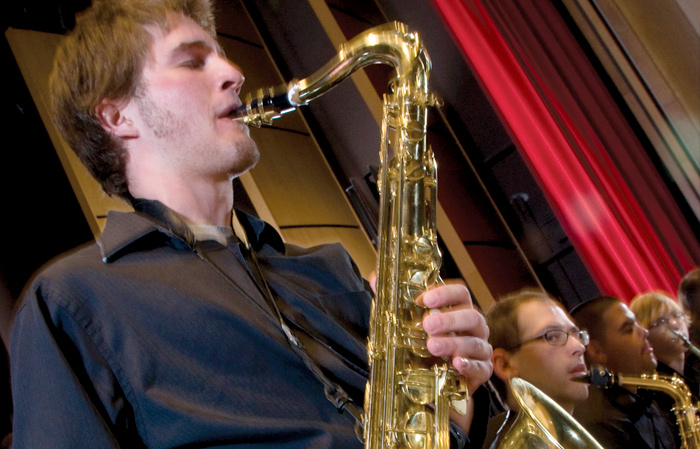 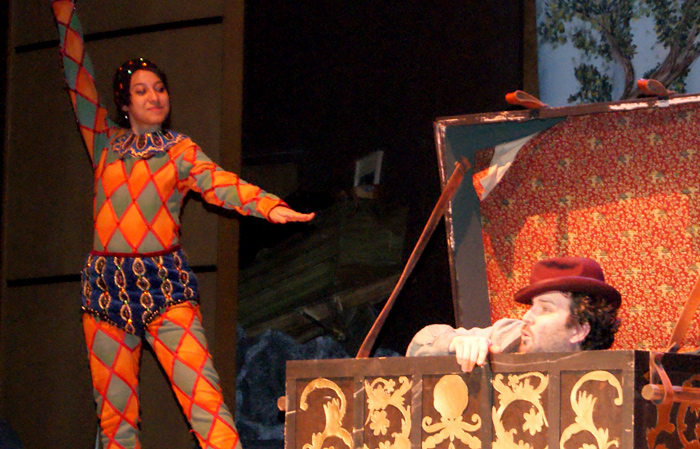