The University of New Mexico’s Department of Music and the College of Fine Arts welcomes Leonora Saavedra to Zimmerman’s Library Water Room for her lecture on Thursday, March 3rd at 2:00pm, “Musicology and the Exhausted Nation.”

In the 1990s, Rogers Brubaker decried the new popularity of nationalism as an academic topic within musicology, where “analytical primitivism has been introduced through the highly selective appropriation of the historical and social scientific literature on nationalism.” Was Brubaker’s criticism warranted? Taking the case of Mexico as a test ground, this talk will take stock of some of the results of musicology’s brief infatuation with nationalism, and address the gains made as well as the opportunities lost. 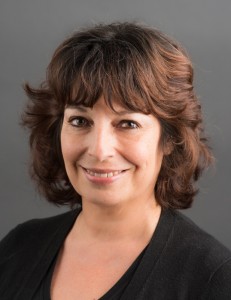 Leonora Saavedra is Associate Professor of Music at the University of California Riverside. Her research centers upon Mexican music of the late-19th and 20th centuries, exoticism, nationalism and modernism, and the relations between Mexico and the United States. Recent publications include “Carlose Chávez’s Polysemic Style: Constructing the National, Seeking the Cosmopolitan” (Journal of the American Musicological Society, 2015) and “El nuevo pasado mexicano: estrategias de representación en Atzimba de Ricardo Castro” (Resonancias, 2014). She is the editor of Carlos Chávez and His World (Princeton University Press, 2015).