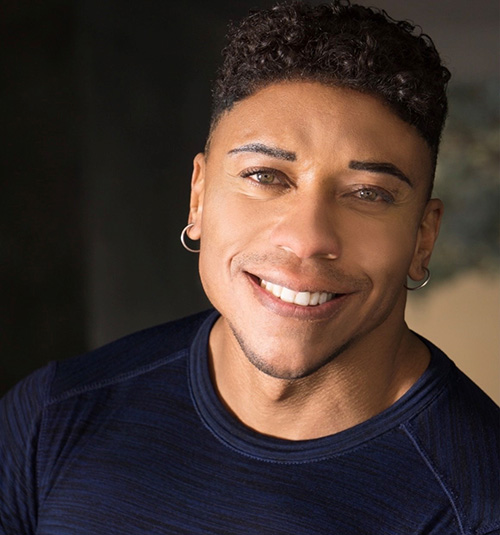 Dr. Stevie DeJuan Springer is native of New York City by way of Texas and now resides in New Mexico. He is president/CEO of a nonprofit scholarship performing arts program and former chef/owner of Chez Axel French restaurant. Dr. Springer earned a Bachelor’s in Fine Arts from Huston-Tillotson University, a Masters in Music from the University of New Mexico a PhD in Business, and Medical PhD in science from the University of the Southwest and a Doctorate of Natural Medicine with a focus in Chronic Pain.

Dr. Springer has served as a New Mexico educator since 2000. He continues to serve his Albuquerque community by making available opportunities for youth and adults to expose their musical talent. He recently traveled to New York where he took a group of students to perform at Carnegie hall. He has a private music academy where he teaches voice and piano to beginning, intermediate, and advanced learners. Dr. Springer is a music professor at the University of New Mexico and former APS music educator and has adjudicated many festivals and competitions around the state as well around the nation. He has taught in New York at the Harlem school of music and has appeared on Broadway and performed at Carnegie Hall.