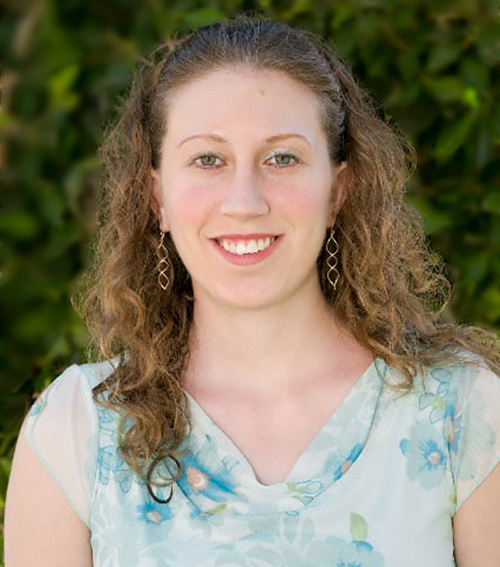 Beth Ratay is a versatile composer who is able to craft music using a wide variety of styles and techniques. From music possessed of a quiet, understated grace, to music based on mathematical concepts, to emotive and hilarious opera, Ratay’s music is engaging, charming and beautiful.

Dr. Ratay received her Doctor of Musical Arts in World Music Composition from the University of California, Santa Cruz and has had works performed around the world by ensembles such as Earplay, West Edge Opera, Coalescence Percussion Duo, the Phoenix Symphony Chorus, Ninth Planet, The Hartford Opera Theater, and the Oregon Bach Festival Composer’s Ensemble. Her studies on the relationship of text to music in the work of Leoš Janáček and symmetric or layered musical structures in the music of Harrison Birtwistle strongly inform her own compositions. Ratay is a vigorous supporter of new music as the Artistic Director for the Boston New Music Initiative.

Beth Ratay is also active as a performer. She has a YouTube channel showcases a work for flute or voice by a living composer each week. She was also the principal flutist for the University of California, Santa Cruz Orchestra and for the April in Santa Cruz New Music Festival for three consecutive years and is currently a member of the New Mexico Symphonic Chorus.

Dr. Ratay also enjoys teaching, and currently teaches at the University of New Mexico as well as with the Active Learning Through Opera program at the Santa Fe Opera. She has previously taught at Bunker Hill Community College, Roxbury Community College, Hartnell College, Gavilan College, and the University of California, Santa Cruz. Beth currently lives with her amazing family including one husband, two sons, and one cat in Albuquerque, New Mexico. Find out more about Beth Ratay’s music at rataymusic.com.