Talk Description:
Argentine soccer fandom involves a nuanced set of bodily practices and a vast repertoire of chants based on radio hits and broadcast advertisement. This talk demonstrates how chanting brings together sounds and bodies in an affective public practice that incites intense feelings of social cohesion and belonging meaningful beyond what is being said with words. 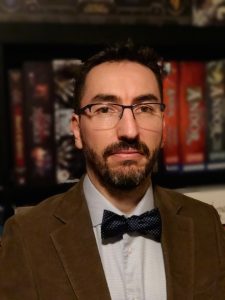 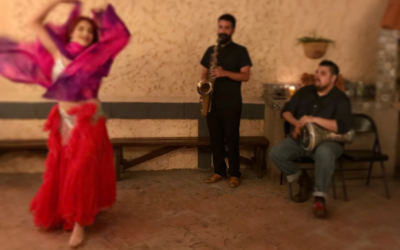 Arab Musicking on the U.S.–Mexico Border

This talk explores the relationship between trauma and identity by examining Arab music performance on the U.S.–Mexico border. Drawing on the musicking of Syrian and Mexican migrant communities, I interrogate theories of cultural and psychological trauma and borderland epistemologies to explore how border tensions influence the often-fraught views of identity. 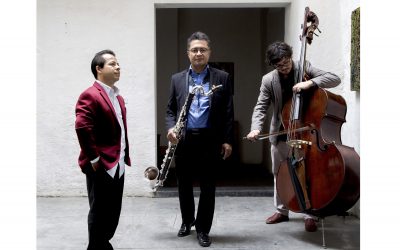