The American Prize National Nonprofit Competitions in the Performing Arts, David (Volosin) Katz, founder and chief judge, is honored to announce the winners, runners-up, and honorable mentions of The American Prize in Vocal Performance—women in art song and oratorio, 2022—The Friedrich and Virginia Schorr Memorial Awards. Congratulations!

The American Prize in Vocal Performance—Friedrich and Virginia Schorr Memorial Award honors the memory of the greatest Wagnerian baritone of his age, Friedrich Schorr, who commanded the operatic stage between the world wars, and his wife, Virginia Schorr, who taught studio voice at the Manhattan School of Music and the Hartt School of Music for nearly fifty years. The Prize recognizes and rewards the best performances by classically trained vocalists in America, based on submitted recordings.

The American Prize National Nonprofit Competitions in the Performing Arts is the nation’s most comprehensive series of contests in the performing arts. The American Prize is unique in scope and structure, designed to recognize and reward the best performing artists, directors, ensembles and composers in the United States at professional, college/university, community and high school levels, based on submitted recordings. Now in its twelfth year, The American Prize was founded in 2010 and is awarded annually in many areas of the performing arts. Thousands of artists from all fifty states have derived benefit from their participation in the contests of The American Prize, representing literally hundreds of communities and arts organizations across the nation.  Information about the 2022-23 season of contests has been updated and applications are now being accepted. (http://theamericanprize.org)

Cuban-American mezzo-soprano, Olga Perez Flora, has been lauded by Opera News for her “smoky tones” and “firm, pleasant voice, and lively poise.” She has performed with opera companies and symphonies across the country and internationally and is best known for her sultry Carmen, which she has performed numerous times, including her debut with Amarillo Opera. Dr. Flora was recently featured in Michael Ching’s Completing the Picture which was recorded and filmed remotely during the pandemic, for Opera Company Middlebury.

Internationally known as a recitalist, Dr. Flora has performed several recitals with companies across the United States, Cuba, and Italy. She has most recently created a Cuban Song Recital named Canciones de mi Isla: Songs from my Island. 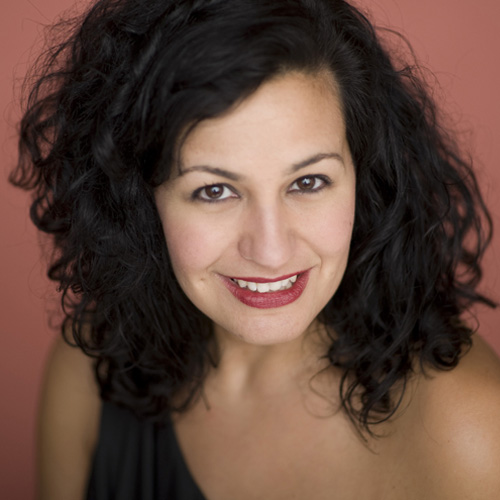 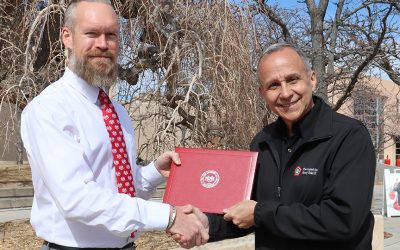 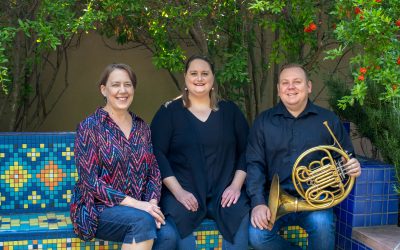