The University of New Mexico’s Department of Music and the College of Fine Arts welcomes Dr. Solis to Keller Hall for his lecture on Thursday, February 18th at 2:00pm, “The Black Pacific: Music, Race, and Indigeneity in Australia and Papua New Guinea.”

From the Fisk Jubilee Singers’ tour of Australasia in the 1890s to Snoop Dogg’s visit to Brisbane in 2014, the last century has seen ongoing, intensive intersections between Indigenous and African Diasporic musicians and activists in the Southwestern Pacific. Dr. Gabriel Solis explores the musical history examining how it represents a continuation of older Indigenous cosmopolitanism and a newer structure, emerging alongside colonial processes. 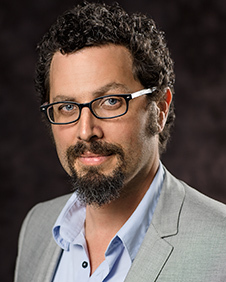 Dr. Gabriel Solis is Professor of Music, African American Studies, and Anthropology at the University of Illinois, Urbana-Champaign. A scholar of historical ethnomusicology, he has done research in the U.S, Australia, and Papua New Guinea. His work focuses on musical racialization as a component of global modernity. In addition to the books Monk’s Music: Thelonious Monk and Jazz History in the Making (2008), Thelonious Monk Quartet with John Coltrane (2014), and Musical Improvisation: Art, Education, and Society (2009, co-edited with Bruno Nettl), he is the author of articles and book chapters that have appeared in such journals as Ethnomusicology, Popular Music and Society, the Journal of the Royal Musical Association, the Musical Quarterly, Musicultures, and Critical Sociology. 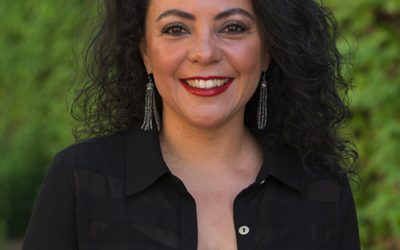 Ana Alonso-Minutti, associate professor of Music and faculty affiliate of the Latin American and Iberian Institute at The University of New Mexico, was recently awarded the biennial 2021 Robert M. Stevenson Prize from The Society for Ethnomusicology for her... 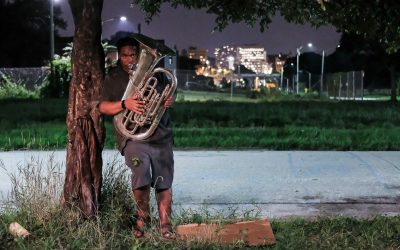 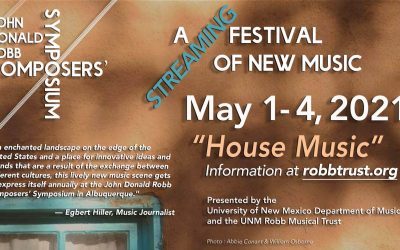