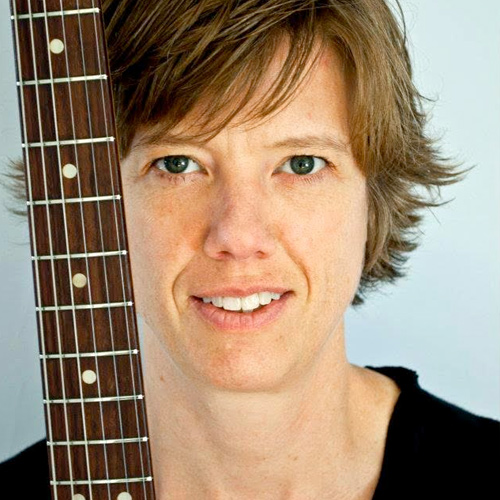 CK has performance backgrounds in indie rock and experimental electronics plus a master’s degree in Music Theory and Composition, received with distinction from the University of New Mexico. She performed for 14 years with the acclaimed avant-orchestral ensemble Out of Context. She has been published in MIT’s Computer Music Journal and interviewed for Leonardo Music Journal.